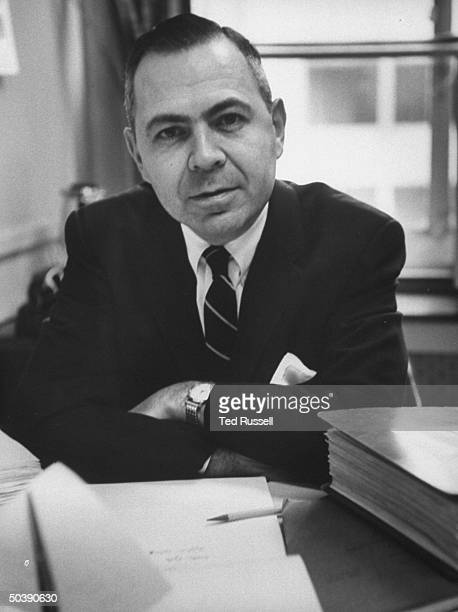 He was born on 21 July 1907 to an Azande family in Bambiri, Orientale Province, The Democratic Republic of the Congo. He attended the Ecole Officielle des candidats-commis in Kisanagni before studying at the Frères Maristes in 1915. He earned his diploma in 1924 with distinction. After six years of work in the colonial administration he served as a clerk for various companies. He later moved to Kinshasa where in 1949 he established Déricoyard Fréres, a furniture and trade business. Déricoyard rose to prominence in the private sector and his venture became one of the most successful Congolese-owned firms in Kinshasa. At the time he was the only Zande to achieve such status in the entire Azandeland. He eventually became an administrator of a Congolese businessmen cooperative and the leader of an ethnic association for people from Ituri and the Uélés. Déricoyard also became the president of the Frères Maristes alumni association.

In 1956 he participated in a conference organized by the Solvay Institute of Sociology to discuss the Congolese economy. Two years later he attended the All-African Peoples’ Conference in Accra, Ghana as an observer. In April 1959 he founded a political party Parti Travailliste Congolais. At his initiative, the organization urged the colonial administration to hold a round table conference to discuss the political future of the Congo.

In the general elections of May 1960 Déricoyard won a seat in the Chamber of Deputies with 5,509 preferential votes. On 18 December 1962 a motion of censure was tabled against Déricoyard in the Chamber of Deputies, who was serving as Minister of Economic Affairs. Three days later the motion was debated by the Chamber. Déricoyard’s critics accused him of engaging in corrupt activities in the northeast and failing to do enough to control commodity prices and curtail black market activities. The motion ultimately failed, 30 votes to 57 with 7 abstentions.

Following the 1965 general elections, Déricoyard was made provisional President of the Chamber of Deputies while the elected candidates’ credentials were confirmed. 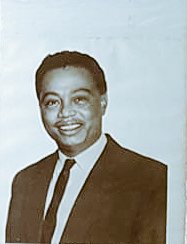 He was born on 22 April 1922 in Bondo, Democratic Republic of the Congo to Zande mother and a Belgian father. He undertook six years of primary and four years of middle education at the Ecole des Frères Maristes in Buta.

He was married and father to five children, including one of prominent singer Abeti Masikini. 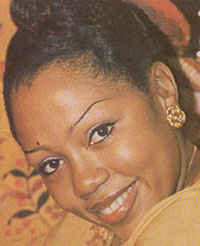 (9 November 1954 – 28 September 1994), known professionally as Abeti Masikini, believe to be the first Zande female artist from the Democratic Republic of the Congo. She was actively in France from 1971 until her death in 1994 at the age of 39.

Her music pulled from a variety of genres, including soukous, Congolese rumba, folk music, and the blues. She recorded 21 albums during her career for a variety of record labels including RCA Records and Polygram Records, among others. 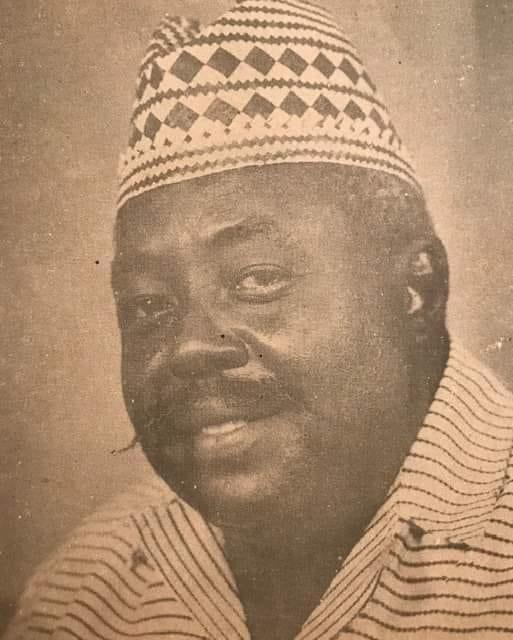 He was the 5th President of Southern Sudan and of the High Executive Council (HEC) from 1982 to 1983. He was also an engineer as well as an educator. Tombura was born on September 12, 1929 in Wau, Bhar el Ghazal. As a young boy, he attended Bussere Elementary School in Wau. After completing his elementary and secondary education, he enrolled at the Khartoum Technical Institute where he studied mechanical engineering. In 1957, at Milwaukee University in the U.S., Tombura received advanced qualifications in engineering.

Upon his return to Sudan, he became an educator, teaching at various institutions across North Sudan. He then entered politics by first becoming the commissioner of Bhar el Ghazal region. While in office, he appointed Ezekiel Macuei Kodi as his director for the Regional Ministry of Cooperatives and Rural Waters Development in Juba in 1976. In 1978, Tombura was elected as Member of Parliament then later became the Regional Minister of Public Works,

He declared (Kokora) the division of the 3 South Sudan’s regions of Bahr El Ghazal, Equatoria and Upper Nile due to aggressiveness, abuses and marginalization of Equatorians by non-Equatorians 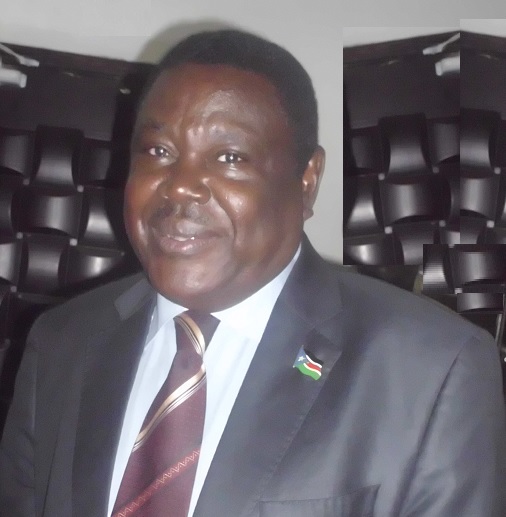 H.E Late Ambassador Magaya was a proud Anya-Nya Movement Veteran, a Rt. General of the Sudan Army and a Senior Member of the Sudan People’s Liberation Movement (SPLM). He was born on October 09, 1947 in Maridi, Western Equatoria State of The Republic of South Sudan. He was second generations of Magaya Ngbangano Heritage, a prominent Azande Chief in Maridi.

H.E Late. Magaya was one of the founding father and a Chief-In-Commander of the Anya-Nya Movement Western Equatoria Division a Pro-South Sudan’s Independence movement from 1955-1972 H.E. Late Ambassador Magaya join Sudan Army after the Addis Ababa Peace Agreement signed in Addis Ababa, Ethiopia in 1972.

Prior to that, H.E. Late Ambassador Magaya received military officer’s training in Israel during the Anya-Nya Movement in 1970. 1988-1990: He served as an Infantry Divisional Commander in the Republic of Sudan, while holding to other military and teaching posts between the years of 1972 and 1988 including Fellowship in Defense Studies from the Nasser High Military Academy in Cairo, Egypt (1986) and a Master’s Degree in Military Science from the Command and Staff College of Sudan (1977). He also held various certificates in the field of military and international affairs and had published several books and articles on the subjects.

Earlier to this H.E. Magaya undertook a tour of duty to Belgrade as the Military Attaché of Sudan accredited to the former Yugoslavia, Romania and Greece, from 1980 until 1982.

In 1989-1992 H.E. Late Ambassador Magaya was appointed as the last Governor of United Equatoria Region of Sudan before its splits into 3 statehoods, position he held before serving as Member of the Transitional National Assembly in 1992 in Khartoum, Sudan.

It is worthwhile mentioning that, H.E Late Ambassador Magaya took part and was one of the advocates for peace in the peace process which led to the signing of the Comprehensive Peace Agreement between “The Sudan People Liberation Army/Movement” and “The Government of Sudan” in 2005 which ended one of Africa’s longest civil war that killed more than 2-3 million people lives.

On his final days, H.E Late Ambassador Magaya went on to served as South Sudan’s first Interior Minister from August 2011- July 2013 a position he held before serving as the first Permanent Representative of the Republic of South Sudan to the United Nations Office in Geneva, Switzerland till his death on August 24, 2015. H.E Late Ambassador Magaya was buried at Magaya Heritage Family Cemetery in his hometown of Maridi. He was God’s fearful and devoted husband to Madam Hayat Kisanga, a great loving father to five sons, six daughters and a great loving uncle to unaccountable nephews and nieces. A man who selflessly has pride in serving his country, attaining to other people’s needs first before himself.